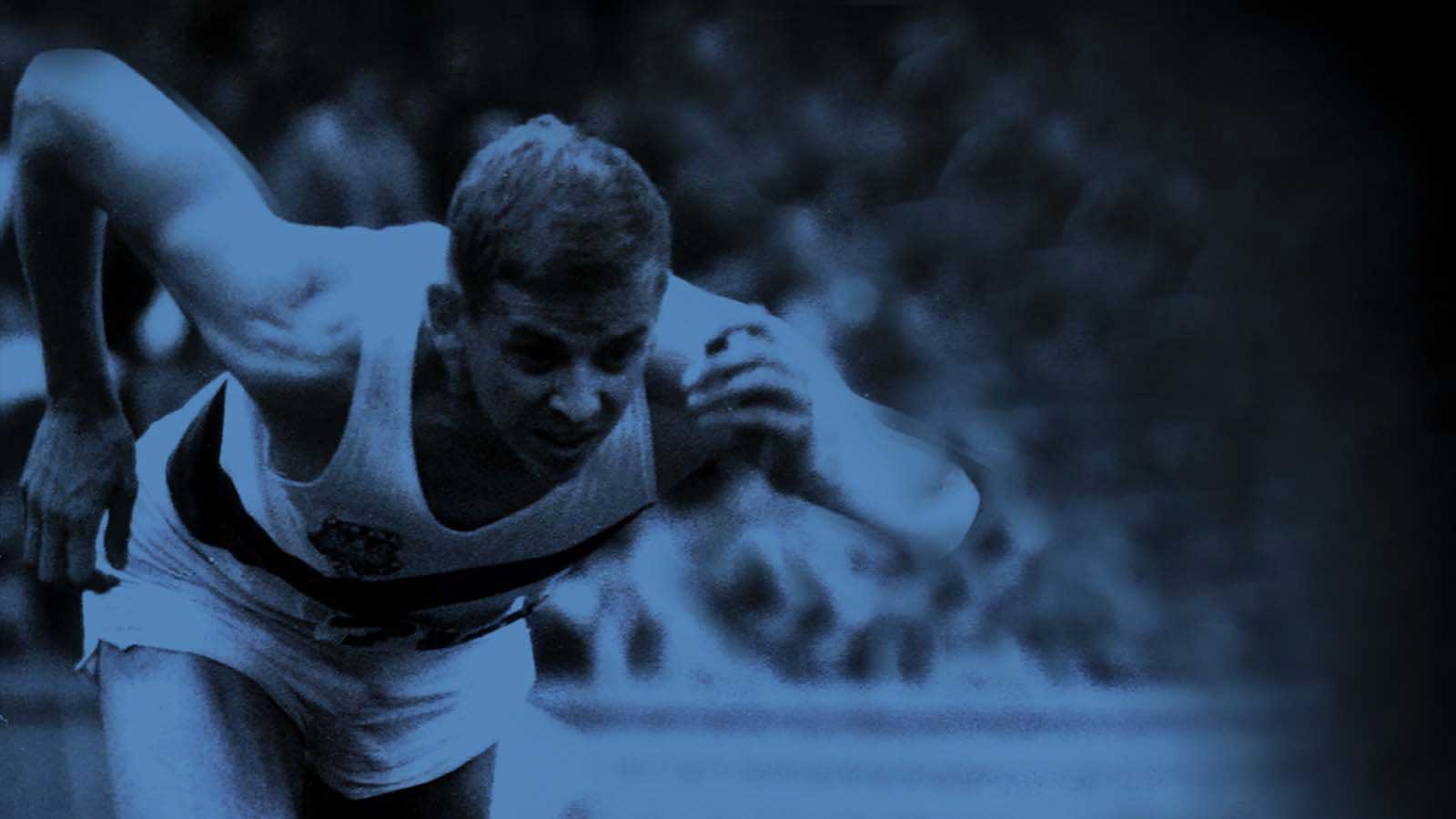 The story of an extraordinary life with links,
pictures and a preview of
the illustrated novel. 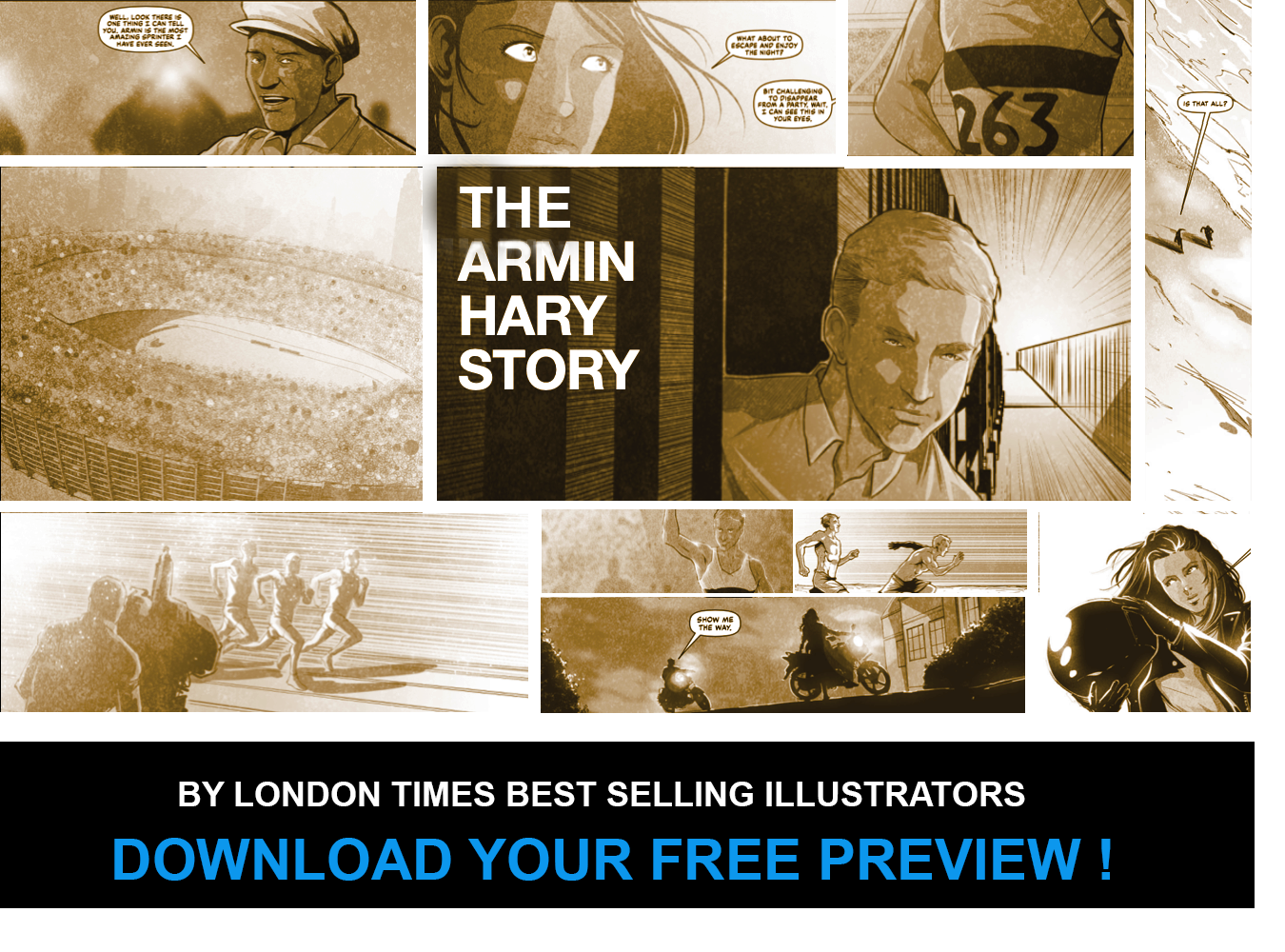 The story of an extraordinary life with links,
pictures and a preview of
the illustrated novel.

The story of an extraordinary
life with links, pictures and
a preview of the Illustrated Novel.

After second world war the young man Armin grew up in a small village in the southwest of Germany, where daily life was mostly characterized by the hard work in the coal mines. There were many poor families in the region, whose income was just enough for a warm meal a day. The family Armin belonged to had even less than the already poor. He was interested in sports, became a sprinter and in the winter of 1957 Armin trained under unimaginable circumstances in the frozen forests of his home country. He was obsessed with a vision to be the fastest athlete on earth. He became the first man running 10 seconds over the distance of 100m. 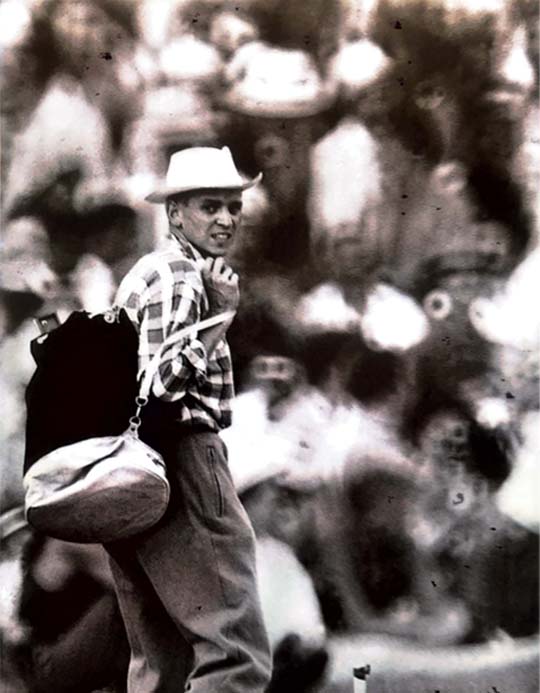 In 1958 Armin won the Stockholm Championships. In the same year he set a new world record. Running 10.0 seconds was an unbelievable achievement at these times. The German authorities, led by one of the highest members of the passed Nazi regime, did not accept his record. His track tilted one millimeter more than allowed by the rules. Armin was devasted and fled to California, where he made new friends and discovered new training styles. But he soon realized that there can only be one way for him. Armin had to return to his home country to prove on his own that he is the fastest man in the world.

When he returned from California to Germany, Armin continued his training. He was working in a small shop in Frankfurt when he received a call from Switzerland to participate in a new record attempt. He arrived in Zurich on a transport plane. After two failed attempts Armin set the world record again. Now Armin Hary was officially the fastest man on earth. And after this event he became double gold medal winner in the Olympic Games in Rome. Since then there is no other athlete in Europe who won a gold medal over the sprint distance of 100m. 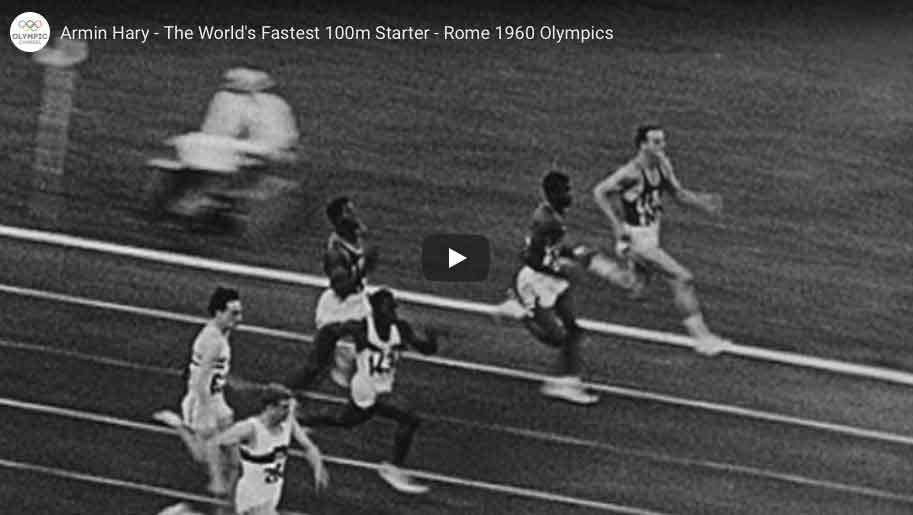 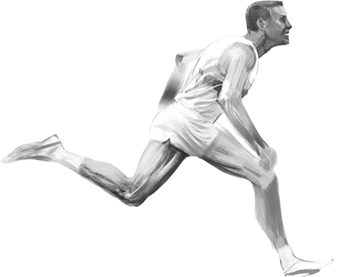 Become a Hero. Just for one Day.

GET YOUR EXCLUSIVE PREVIEW OF THE GRAPHIC NOVEL

Articles in the News. Now and then.

"The most amazing sprinter
I have ever seen"

A life in pictures