ARMIN HARY RIGHTS
THE MORE EXTRAORDINARY
THAN LIFE ARE ITS UNTOLD STORIES.
WE PRODUCE SCREENPLAY AND
THE GRAPHIC NOVEL AND ARE
LICENSING FOR FEATURE
FILM 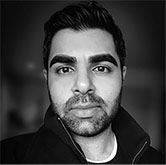 Amrit Birdi is a bestselling illustrator & founder of AmCo London.
He is most widely know for illustrating Username:Evie,
but has also worked directly with highly recognised
companies in the entertainment industrie such as Disney,
Netflix and ITV to name a few. Armin illustrates the Graphic Novel
Triumph of the Will telling the story of Armin Hary.
www.amco-studio.com

Get an exclusive preview of the Graphic Novel. 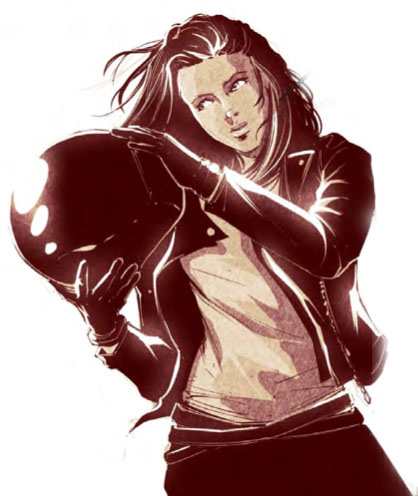